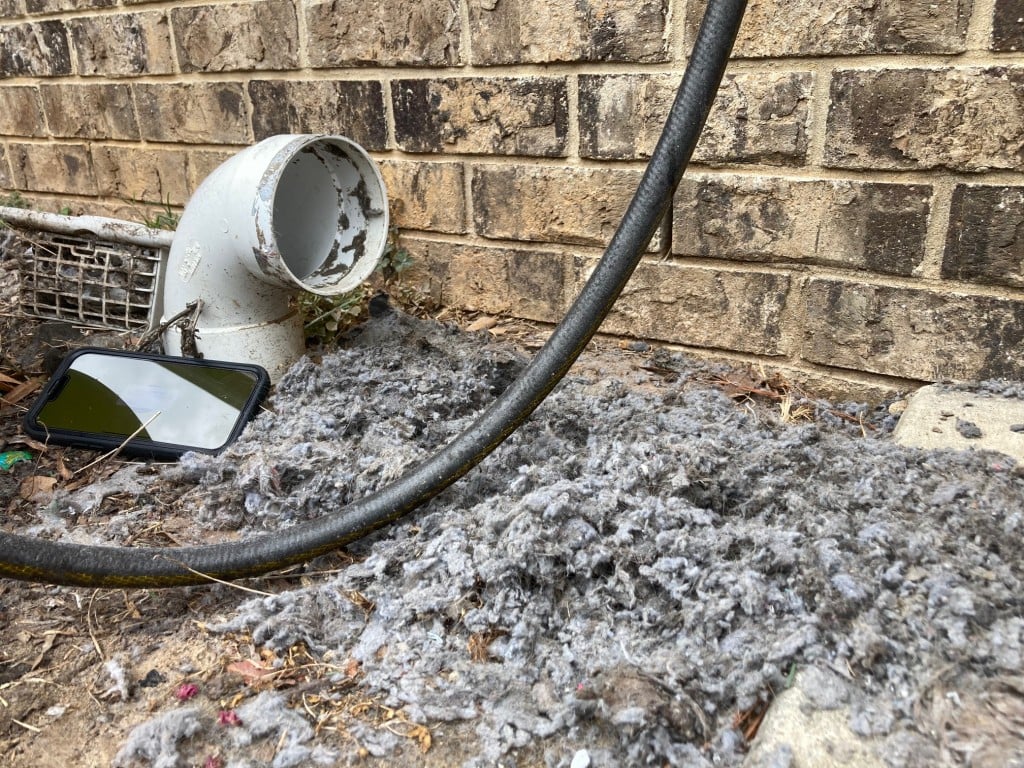 “You’d be surprised by how many people don’t have smoke detectors in the home,” WRFD inspector Artis Powell said.

WARNER ROBINS, Georgia (41NBC/WMGT) — The regular maintenance on your home can seem like a pain at times, but according to Artis Powell, an inspector with the Warner Robins Fire Department, taking extra steps can keep your home safe from fires.

“You’d be surprised by how many people don’t have smoke detectors in the home,” Powell said. “If you’re a resident of Warner Robins, you can actually come down to your local fire house, or you can come to our prevention office, and we actually give you smoke detectors. We’ll help install those.”

Powell says ways to keep yourself self from fires include checking your smoke detector regularly and making sure you close your bedroom door when you sleep at night.

“That one room of contents may be a little smoke damaged,” Powell said. “They may be a little fire damaged, but compared to the rest of the home, it’s in significantly better shape than if your door was open.”

“You can also have a fire in a dryer and the dryer not even be running,” Byron Nelson, owner of the Dryer Vent Squad, said. “If you leave clothes in there, and the heat is not able to get out, it’s not flowing, the pipes are stopped up, you can have spontaneous combustion with just clothes sitting there.”

Nelson says dryer sheets can create a waxy film that sticks to lint, causing dryer vents to clog. He recommends using an alternative to dryer sheets.

“Wool balls are a good option,” Nelson said. “You can choose whatever scent you like, and they’re reusable.”

He recommends cleaning your dryer vents at least once a year, because it has more benefits than just preventing fires.

“It saves you on your utilities about 15 to 20 dollars a month,” Nelson said. “And it prolongs the life of the appliance, because it’s not having to work as hard.”

The Warner Robins Fire Department website has more information on preventing fires in your home.