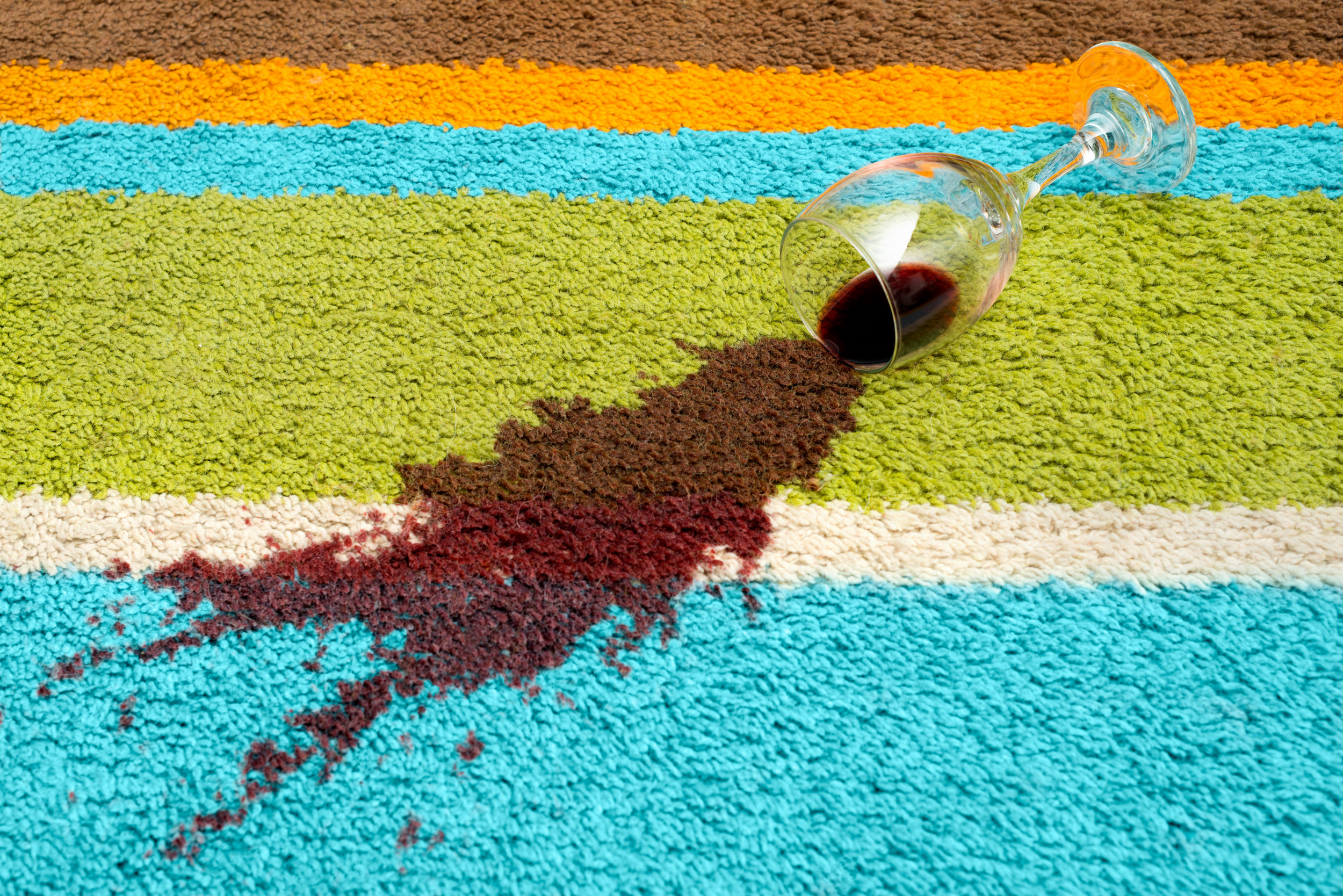 Images of a DIY (do-it-yourself) carpet creation by a grandmother who repurposed a carpet blunder into a chic design have gone viral on social media.

In a post sharing the images on Twitter, where it received 23,900 likes and 738 retweets at the time of writing, her grandson (user @NightmareModeGo) wrote: “My gran spilled a bit of bleach on her carpet the other day, so [she] decided to go with it.”

The two images showed a pattern of white swirls across a beige carpet, lending the feel of the abstract style of late American painter Jackson Pollock, who was known for his “drip technique” of splashing paint onto a surface.

The grandmother in the latest tweet joins the many who have turned their hands to a bit of DIY amid the ongoing COVID-19 pandemic.

According to an October 2020 article published by the Joint Center for Housing Studies of Harvard University, DIY home improvement has seen a surge during the pandemic, “as people have used some of their extra time at home to undertake projects that accommodate changes to their lifestyle.”

The article—co-written by Kermit Baker (the chief economist for the American Institute of Architects in Washington, D.C.) and Sophia Wedeen (a research analyst working on projects related to rental housing, residential remodeling and affordability)—explained: “This level of project activity contrasts with the typical pattern of discretionary home improvement spending, which tends to decline during economic downturns and accelerate during upturns.”

According to surveys conducted by The Farnsworth Group and the Home Improvement Research Institute, during the earlier phase of the pandemic, 60 percent of homeowners reported they had recently started a “DIY home maintenance, replacement, repair or remodeling project” and by June 2020, the figure hit nearly 80 percent.

The most common reasons for why they undertook these projects were additional spare time (84 percent) and being home more often (81 percent). Just over a third (34 percent) said DIY projects saved them money, while just over a fifth (21 percent) said they didn’t want contractors in their home, the surveys showed.

However, Baker and Wedeen noted: “While the overall home improvement market is expected to remain strong in the future, it is likely that this surge in DIY activity will fade and return to more normal levels.”

The grandma in the latest viral tweet has delighted users, with many praising her for being a “proper creative.”

User @Kyles_Page said: “You’ve either got it or you don’t, and your gran has it. In abundance,” in a comment that got 1,112 likes.

User @garyswilkinson said: “I spilt some bleach on some jogging [trousers] a bit back… I should try this,” in a comment that got 106 likes.

In a comment that received 127 likes, @PussiPetter asked: “Did she shampoo it back out? Just let it dry in? Can you breathe in there? I have so many questions.”

The original poster replied: “She let it dry in, and that bit of the house has a door separating it and another room from the rest of the house, so the windows are open for a through draft,” in a comment that got 130 likes.