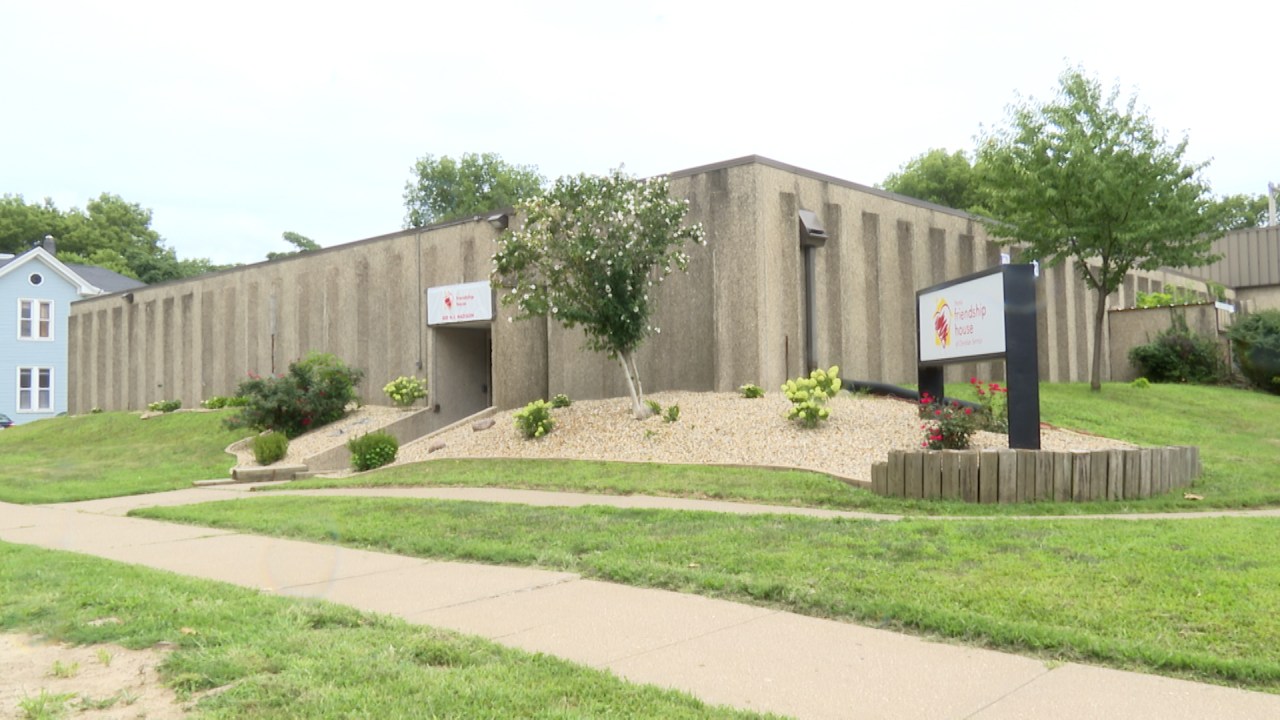 PEORIA, Ill. (WMBD) — The kitchen has been gutted and primed for construction, but final approval for a North Valley nonprofit’s renovation plans has been delayed for two weeks.

Friendship House, a nonprofit that assists low-income families with wraparound services and programs, is looking to renovate the kitchen and pave the parking lot with $130,000 of their own funds.

“The kids are going to be cooking in there, be able to serve hot meals out of there, so it’s a big deal in terms of the amount of families its going to help,” said Marcellus Sommerville, CEO of Friendship House.

There are also plans to add a drive-through window for easier meal pickup during the winter.

“If individuals can stay in their car and be an arm lift away to receive services instead of walking in the freezing cold… The thought is to meet families where they are,” said Sommerville.

The changes, which won initial approval from the city’s Zoning and Planning Commission on July 7, now need the stamp of approval from Peoria City Council to get going.

“We are truly excited about the opportunity to renovate this space and be able to service more families,” said Sommerville.

But that decision will be deferred for two weeks at Tuesday’s city council meeting, according to Third District Councilman Tim Riggenbach.

“We don’t rush anything and ask a bunch of questions on the floor that we know we can’t get answers to,” he said.

Riggenbach said he is meeting with Sommerville on Friday to discuss the renovations.

“The value that Friendship House provides for that neighborhood, for the city at large, is something that we don’t want to underestimate,” he said.

Sommerville said the kitchen will be named after Quinton Scott, 19, who died by gun violence on July 4. He said Scott loved to cook and was turning his life around at Friendship House.

“We just want to see it complete and to have that legacy of who he was and who he was trying to become, be part of the Friendship House,” he said.